July 24, 2022
Last year, Blackberry did what they should have done long ago — released an Android phone called BlackBerry Priv, which was one of the most anticipated smartphones after many months of rumors and leaks.

But unfortunately, the device has been far from success. AT&T has admitted that BlackBerry Priv did not sell well.

Was keyboard the downfall of Blackberry Priv? 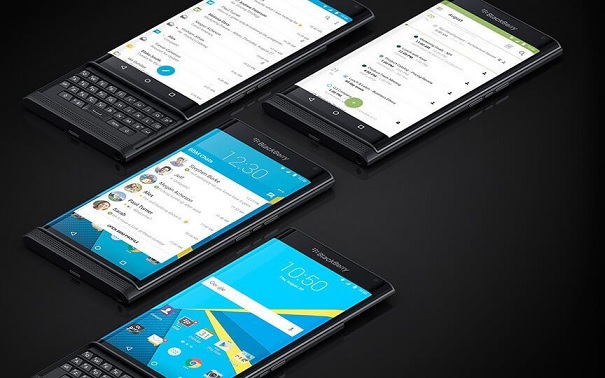 BlackBerry Priv was a unique addition to the world of Androids — this modern flagship phone had a physical QWERTY keyboard. In fact, that’s what BlackBerry was betting big on.

Still, that didn’t prevent an extremely verbal minority from nearly begging BlackBerry to release a keyboard Android phone, but it seems this group was even smaller than anyone thought. According to AT&T, a large portion of BlackBerry Priv buyers were transitioning from other BlackBerry devices, and that transition to Android was pretty hard on them. 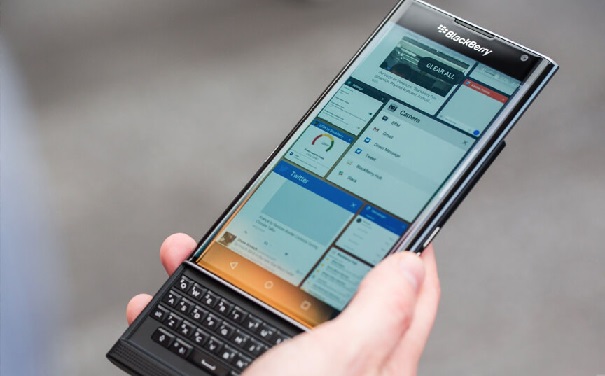 BlackBerry also wanted to bring its security know-how over to Android. However, it has been in the limelight because of several high-profile flaws and exploits that have occurred in recent years. Blackberry put into practice numerous features including BES12, verified boot, a hardened Linux kernel, and other functions. But in the end, it wasn’t more secure than other Android devices and didn’t influence sales much.

There is an ongoing issue relating to the software updating situation with the Priv, which is a key part of device security. The Priv phones that AT&T distributes still have not received the Android Marshmallow update because the carrier needed to certify the update and roll it out, and it’s pretty difficult to sell a phone when it runs on old software.

BlackBerry has some brainstorming to do 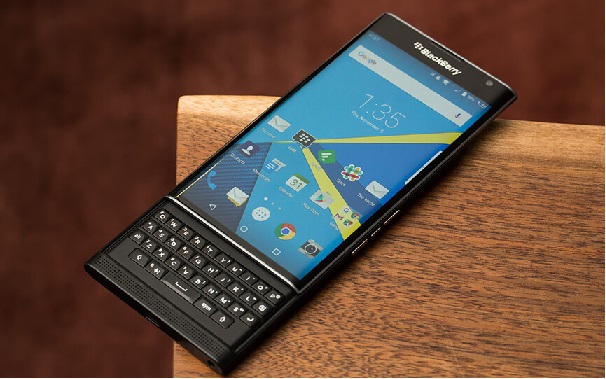 Now that Priv is doing poorly, it could spell trouble for the BlackBerry organization. Recently, AT&T passed on HTC 10 because it has had a number of years of average sales for the HTC’s flagship.

Soon, Blackberry might also have fewer carrier partners. The price point for BlackBerry Priv is $700 , which is totally unreasonable, so you must have carriers that will sell the phone with one of their monthly plans. AT&T confirms that for them, this made the phone difficult to sell.

BlackBerry has some serious work to carry out if it wants the next Android device it creates to fare better.
News