Is Your Android Threatened by HummingBad Malware?

Recently, a malicious app has gotten a hold of 10 million Android phones worldwide. It’s called HummingBad, and it can take root in your phone and collect your personal data, making it act like you have clicked on ads that you have not.

There are steps you can follow to determine if HummingBad has landed on your device and is selling your information to the highest bidder. And thankfully, it can be removed from your phone.

Discover if your phone has HummingBad 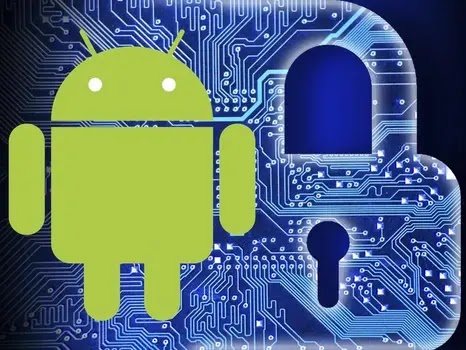 The era we live in is filled with malicious mobile apps. Several developers have taken note of this and released apps that could detect harmful applications on your phone. They work similar to antivirus software running on your computer. You have a few options to choose from: AVG, Avast, and Zone Alarm.

If you discover you have one of the millions of infected phones, you can get rid of HummingBad, but you won’t like what you have to do because it’s a factory reset.

So back up your contacts and files, make a list of your favorite apps, and then do a factory reset on your phone.

How to stop HummingBad from infecting your phone again

If you are staring at the generic wallpaper on your freshly reset phone, you aren’t likely in the mood for a lecture. But this advice could prevent this from being a recurring nightmare.

First of all, don’t download apps from untrusted stores. The majority of US users buy their Android apps from the Google Play store, however, in other countries, risks of installing apps from other sources are higher. These app storages can’t guarantee that their apps are malware-free.

As you can see, every malware threat can be removed and prevented, even HummingBad. It all really comes down to the basic security measures: a good antivirus software and downloading things on your device from trusted sources only. If you follow these simple rules, you likely won’t have to worry about any security breaches on your phone.

Was this article helpful? Tell us in the comments and check out the features of Google Now and tips for cutting down data consumption on you phone. 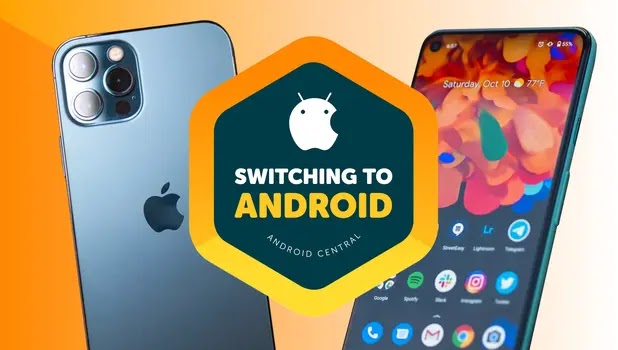