July 17, 2022
If you want a refreshing take on the digital calendar, have a look at OneView, which is a free app that has launched for Android and is coming next to iOS.

The idea is straightforward, just as the name indicates: there is no day, week, or month view, just the app’s one view, which allows you to zoom in and out. 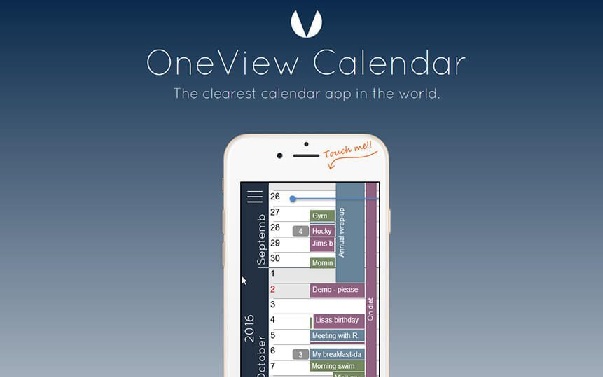 You can replace your current calendar app with OneView or use it alongside the app. Currently, the Android app supports all of the calendars on your device, while the web version supports Google accounts.

While OneView is currently a free app, developers hope to monetize it in the future by offering in-app purchase options such as themes and other additions, so that they could keep the development viable financially.

OneView Calendar is an HTML5 web app so it will work on most modern tablets, computers, phones, and even on smartwatches. The Android app is not much more than a Cordova wrapper for the HTML5 web app. 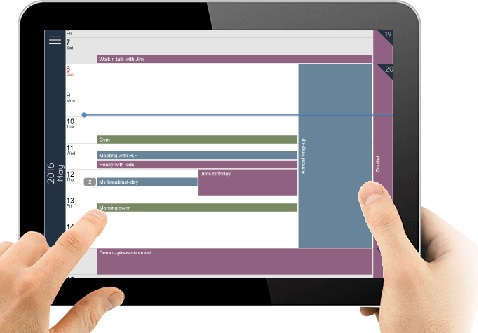 “There is an ongoing debate about if it is possible to develop apps with HTML5 instead of just making them native,” said the developers. “The question is if they can look good enough and run smooth enough. OneView Calendar proves that it is possible.”

If you aren’t ready to immediately commit to OneView, there is a nifty demo on the app’s website that you can try.

How do you like this app? Share your thoughts in the comments and check out more applications like an earthquake detector for Android and 4 useful root apps.
apps