Pokemon GO Is More Popular Than Twitter and Tinder

July 24, 2022
Do you play Pokemon GO? It seems that people are more likely to be playing the augmented reality based app than swiping one way or another on Tinder.

Created by the developer Niantic, based in San Francisco, the app has more downloads than causal dating application Tinder. In the United States, Pokemon GO is now installed on the phones of 5.16% of Android users, while Tinder − on only about 2-3%.

In addition, Pokemon GO is nearing Twitter for active daily users, and the app hasn’t even launched worldwide yet. 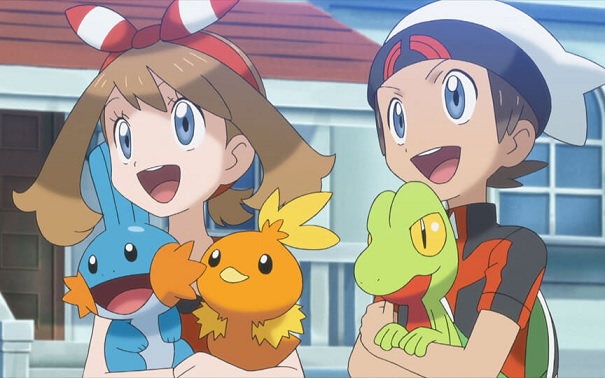 However, it needs to be noted that these are only figures for Android users. There are no official numbers yet on the stats for Apple iOS downloads, but it’s likely those figures are comparable to Android.

More impressive than download counts and active daily users is the longevity of the app. In the first three days after launch, most apps lose 77% of their active daily users. But this is not the case for Pokemon GO.

How many rare Pokemon have you caught? Share your stories in the comments and learn how to play Pokemon GO anywhere in the world.
Games 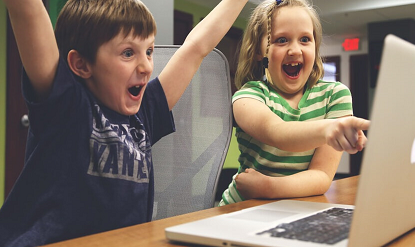 The First Phone of Your Child, What Should You Know?

Children with the desire to imitate their parents and adults in general always want a mobile device. But it is not a good idea to allow a child to have a phone for their use and enjoyment if they do not have enough maturity to take responsibility for it and to understand what it means to have a phone today. But do not worry, today we want to talk about some things you should know about it. There is research that shows how virtually all children are allowed to keep their phone in the bedroom overnight, something that they can use to respond to messages late at night, harming their proper sleep. As per the research, only 11% of parents suspect their teens have never used the phone with sexual content, while 41% of teens admit they have done so. According to another research, children begin to watch porn before age of 10, and this in many cases is due to the ease with which they access such content i.e. through electronic devices and the internet. We see children engaged in the use of mob 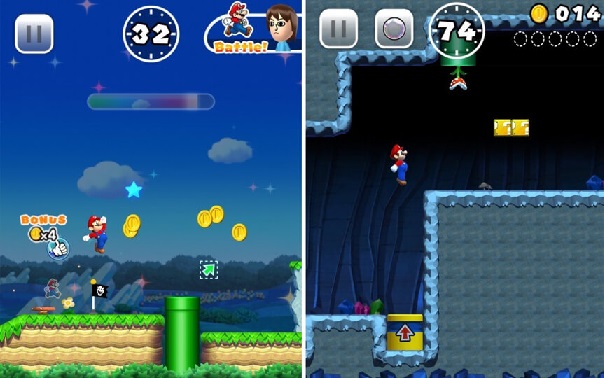 Super Mario Run Is Going Mobile, but It Will Launch on iOS First

It would seem Nintendo is jumping deeper into the mobile gaming arena. However, this time, Nintendo’s most cherished character is coming to iOS first. Game designer legend Shigeru Miyamoto took to the stage debuting the first ever Mario mobile game, Super Mario Run, which will be exclusively available on the Apple iOS platform. What this means is that Nintendo is pulling out all the stops and at last taking things mobile. “They’ll be doing it first on iOS,” said Apple CEO Tim Cook as he introduced Miyamoto at the event. “They’ll be doing it in a brand new game, Super Mario Run.” Super Mario Run modes In Super Mario Run, players navigate the traditional 2D Mario levels. The goal is to collect as many coins as you can within a specific amount of time before you reach the flagpole, which is found at the end of the level. In addition to the single-player mode, there is a “Toad Rally” where players can compete against one another to collect coins. Finally, the third mode allows you to creat