Tips on Cutting Down Data Consumption on Your Android

A data plan can be expensive, and many smartphone users have the fear of their data plans slowing down, being cut off, or exceeding their limits.

There are plenty of people who have claimed that having a smartphone is expensive since most of the apps or supported features need to have internet connection. Lack of reliable wireless connections have made people stop using their smartphones regularly except in free Wi-Fi zones. There are plenty of ways to reduce your mobile data usage by half on your Android smartphone. 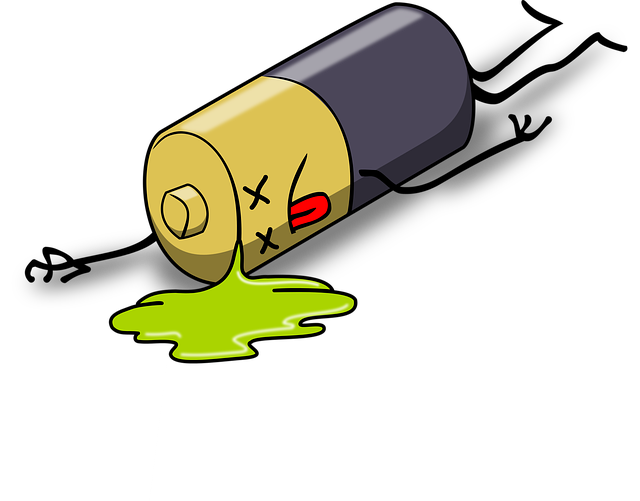 Use Opera for downloading video

Opera for Android is great for video downloads, as it happens to have a built-in tool that compresses videos. The tool doesn’t just compress videos, it also saves your data. Once you have the browser installed, go to Settings, then Data savings, and select Video compression.

According to reliable and credible sources, using Chrome will help to cut your data usage by 35%. Besides just using this browser, you can even optimize it more by tapping on the ellipses, then going to Settings, and then Data Saver. Switch this one, and it will compress your sites before they are allowed to load on your phone. This not only reduces data, but protects your phone from malware and incurring services.

If you have installed the Facebook App, then it is really recommended that you remove it, because it is a data hog. There have been experts that state that Facebook eats so much of your data that it significantly slows down your phone speed and drains your battery as well. With the two apps named above you can still get your Facebook alerts without eating wasting data and draining the battery.

There are people out there who believe that all Android apps use the internet. That is a lie. There are plenty of apps that once you have them downloaded, don’t use the internet. It is best that you take advantage of these to save on your data. There are also developers allowing offline access to apps such as Google Maps.

Get rid of high data apps

You probably have plenty of apps installed that you barely use. There are even some that eat your data. On Android, you can find out the data rates of both foreground and background apps. Go to Settings, and then Data usage to see which apps are consuming your data. Then, you can uninstall the data-gobbling ones.